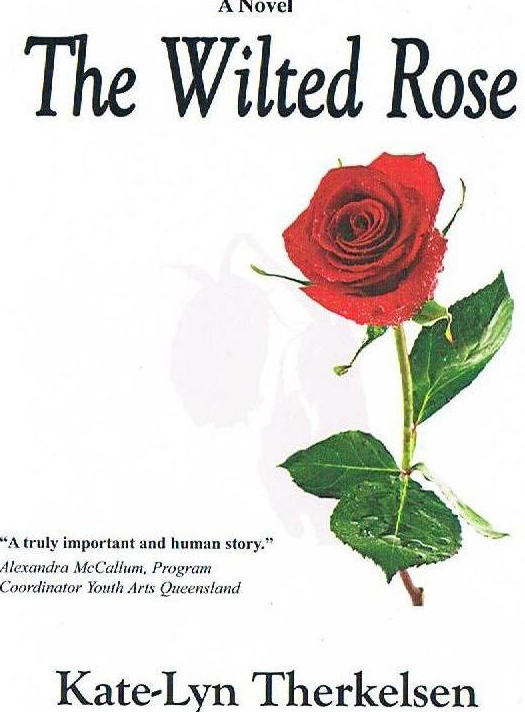 I have the ‘On This Day’ app enabled on my Facebook account. A couple of days ago my daily flashback was to one year ago, January 2016, and it detailed the rant of someone frustrated and mentally exhausted. I was in the process of publishing a book for the first time using Amazon’s online publishing tools, CreateSpace and Kindle Direct Publishing. Overwhelmed by the prospect of seeing my books in production again, I was trying to fast track the process, learning the systems at the same time as trying to use them. I was throwing adult tantrums with plenty of swearing and crying. And just when I thought I had finally completed the process, my document became corrupted and I lost it all.

On February 9th, The New Neighbors, a collection of short stories and my first Amazon published book, was made available in paperback and Kindle ebook. Around a week later, I had the idea to re-release my first novel, The Wilted Rose, through Amazon. The Wilted Rose had originally been published by a independent publishing company at a cost of around $1,800 in 2010. This was also the first time The Wilted Rose had been released as an ebook.

It was so exciting to have my books available for distribution again, but over the next few months I felt like I was struggling to bring these two books out of the digital world and into the real world. I was daunted by the prospect of promoting them in person; I wanted to be doing this, but was terrified of approaching book stores and libraries. Around this time I was also attending courses and workshops on book marketing and promotion, which were telling me to build an online author platform, including my social media reach (Facebook Pages, Instagram, Twitter, Google + etc). I needed to get reviews to help increase my sales. I needed an email list. I needed to blog. I needed content. I should approach bookstores and libraries. The course facilitators assured me I would be spending more time promoting my books than I would be writing them.

I generated some interest in my books, selling a handful of copies of my paperbacks to friends and work colleagues. I also had a few Kindle purchases. I received a few reviews for The New Neighbors and The Wilted Rose from friends on Amazon and Goodreads. Still, I felt overwhelmed by the concept of marketing and promotion, and ultimately shrunk back into the publishing process again. 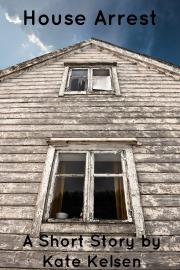 On June 6th, 2016, I published four of the eight short stories from The New Neighbors as individual Kindle ebooks. I decided to use them as a promotional tool to help attract more readers, and made one short story free every week. A friend suggested I promote these giveaways on Reddit, which I did.

In early July, I learned that my application to appear at the Byron Writers Festival in Byron Bay had been successful. I fast-tracked the publishing of my upcoming book, Paid To Dance: Stripping Past & Present, so that I could promote and sell it at the festival. I presented Paid To Dance along with The New Neighbors and The Wilted Rose at the Self Published Marquee on Sunday August 7th. Finally, I started to feel like I was bringing my books into the ‘real world’. 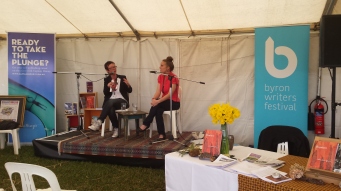 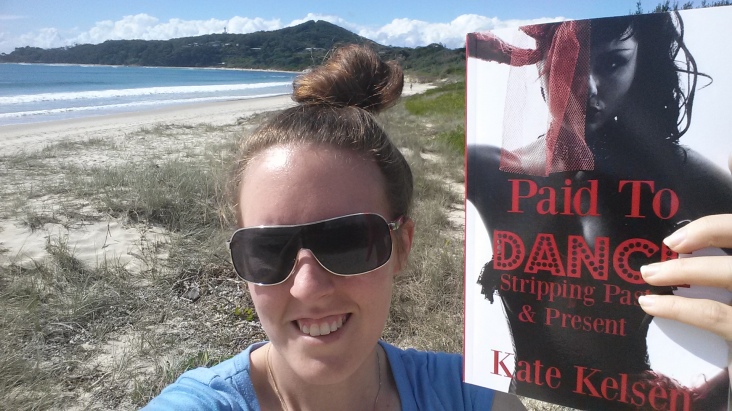 In September I sent the second book in the Paid To dance series away for editing, for publishing in February 2017. In October I used The Wilted Rose as a tool to help spread awareness about mental health as part of Mental Health Awareness Week, as well as a number of mental health organisations. I ran my first giveaway of one signed copy of The Wilted Rose to a randomly selected fan of my Facebook Page, Kate Kelsen Author. I also published a number of excerpts from the book here on my blog.

In November, I focused on The Wilted Rose’s postnatal depression themes to help spread awareness during Perinatal Depression and Anxiety Awareness Week. I also ran another giveaway of The Wilted Rose. I once again posted excerpts from The Wilted Rose on my blog. Christmas 2016 was the first time I harnessed the opportunity of the festive season to draw attention to my books. I ran my first Facebook Advertising campaign, which showed my books and listed where they could be purchased online. This effort cost me a total of $28 over ten days, and also helped attract a few more likes to my Facebook page. I ran a seven-day Boxing Day sale on all of my signed paperback books, however this effort failed to attract much interest.

Throughout 2016 I often found myself feeling behind when it came to book marketing and promotions. I felt I hadn’t quite hit the mark, that I could be doing more. Was I being too shy, did I need to be more robust in my marketing strategy? I just couldn’t find it in myself to push people to buy my books, and I didn’t want to be that kind of author anyway.

I was also questioning whether I had chosen the right independent publishing platform to use. Should I be paying for my books to be published, like I had before with The Wilted Rose? I could see the appeal, considering these companies have several distribution databases at an author’s disposal.

There were a lot of times when I felt alone, like I needed more of a team around me. This feeling is what has motivated me to undertake more mentorship in 2017. I’m tired of trying to figure it all out myself. Although I don’t think I’ve done too badly so far. I’m just tired of doing it alone.

So what have I learned in my twelve months as an independent author?

I have learned that it is okay not to be pushy in my marketing strategy. I feel much more comfortable casually bringing up my books in conversation when appropriate. Usually it starts with, ‘So what do you do?’ I’ve stopped telling people I’m a ride attendant at a theme park. I tell them I’m an author, and that provokes the conversation onwards. I give them a brief one-sentence highlight of the subjects of my book, and I then give them my card, and tell them where they can find my books.

I have learned that although I may not be moving as fast as I would like, I am still moving forward.

In 2017 my goal is to become more confident in my book marketing strategy. Before March arrives, I want to approach at least one bookstore about stocking my books. I want to continue to try to bring my books out into the real world, into the community.

I would love to hear what your writing goals are for 2017. Please do share them in the comments below!

Click HERE to view and purchase my books on Amazon

2 thoughts on “In Reflection: My First 12 Months As An Independent Author”