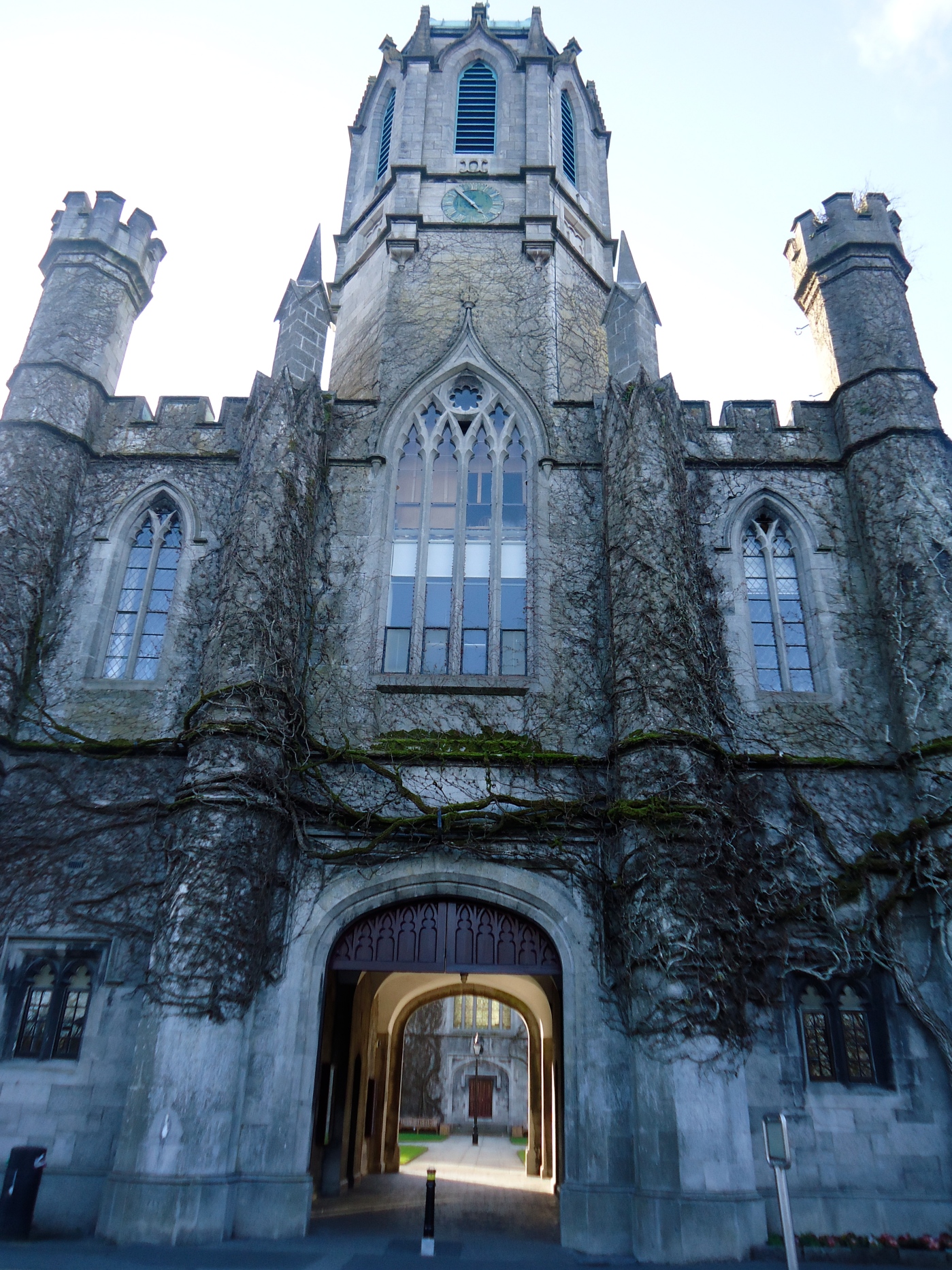 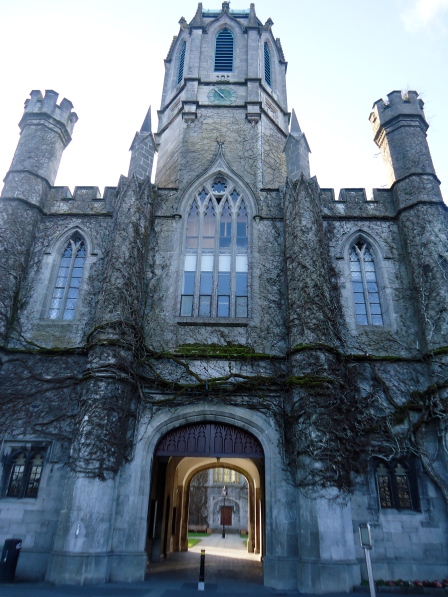 Located close to the city centre, it stretches along the River Corrib. The oldest part of the university, the Quadrangle building with its Aula Maxima was designed by John Benjamin Keane; it is a replica of Christ Church, one of the colleges at the University of Oxford. The stone from which it is built was supplied locally.

In my novel, Sins of the Son, the sister of my main character Robert studies nursing at NUI Galway.