On Halloween 2017 I published my latest short story, Grave Bargains, only for it to be pulled down a mere two months later with all my other individual short stories on Kindle following their abolishment of all my publications on the platform due to alleged ‘malicious activity’.

Well, I am excited to announce that I will be RE-LAUNCHING Grave Bargains on Friday April 13th.

Grave Bargains is now available for Pre-Order from Kindle stores WORLDWIDE for release on Friday the 13th of April 2018. 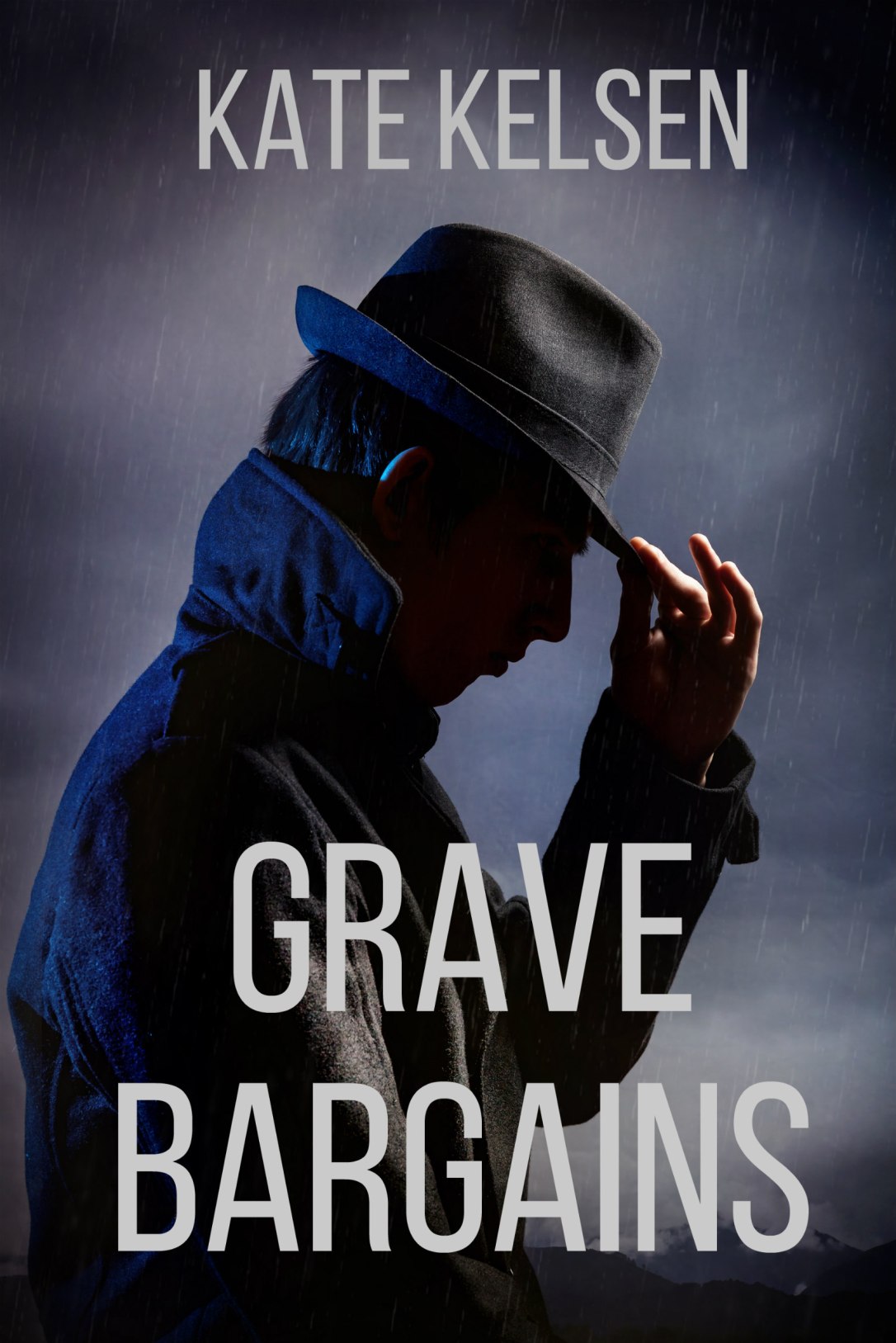