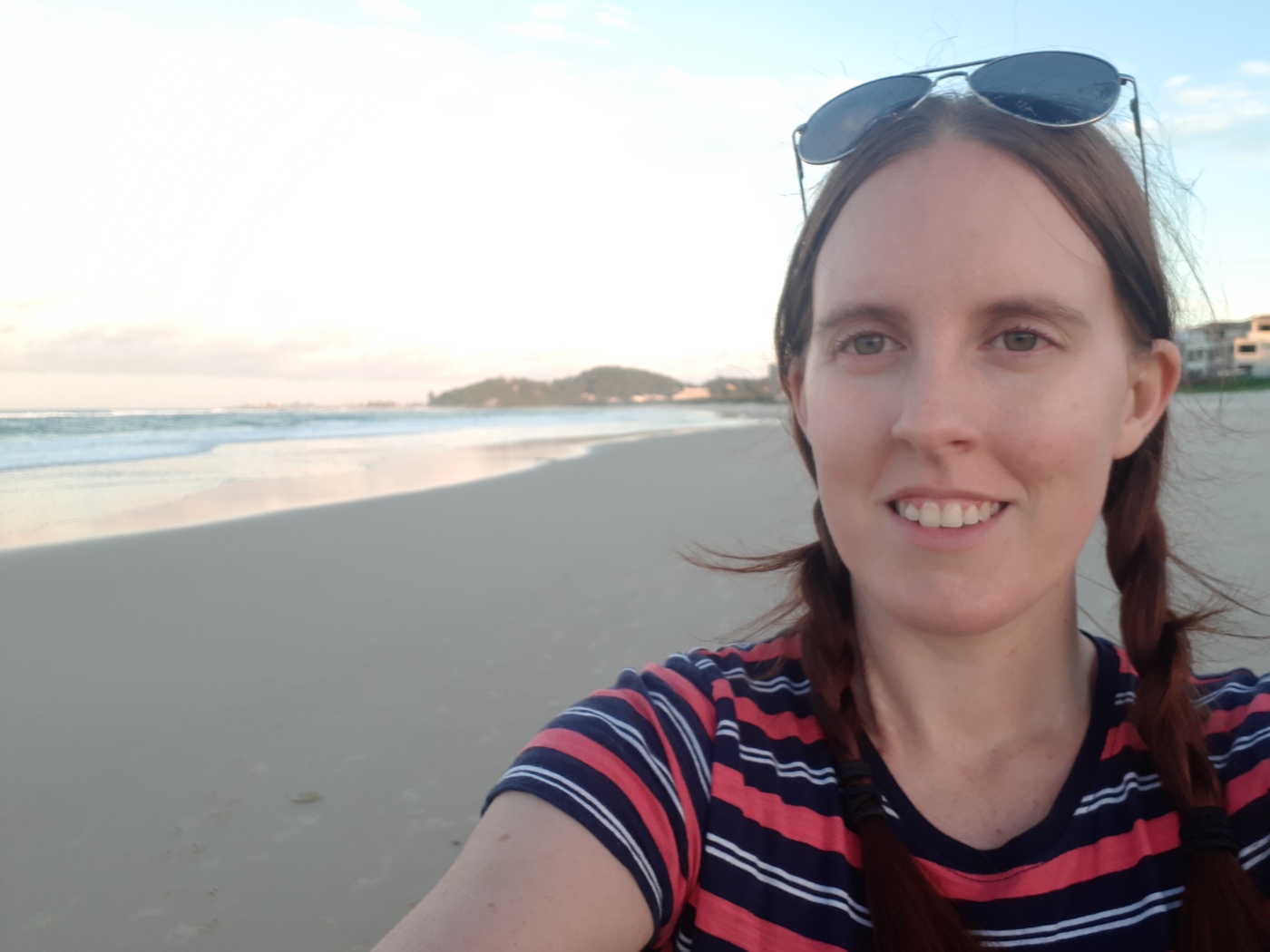 And here we are, stop no.10 on my Books By The Beach tour!

Palm Beach has been voted cleanest beach in Queensland three times. Jefferson Lane hosts some of the earliest and most basic of Gold Coast beach “shacks”, some on blocks of land valued in millions of dollars. There is some suggestion that these in fact predate the subdivision of the area in the 1950s, and other remnants of an earlier settlement. 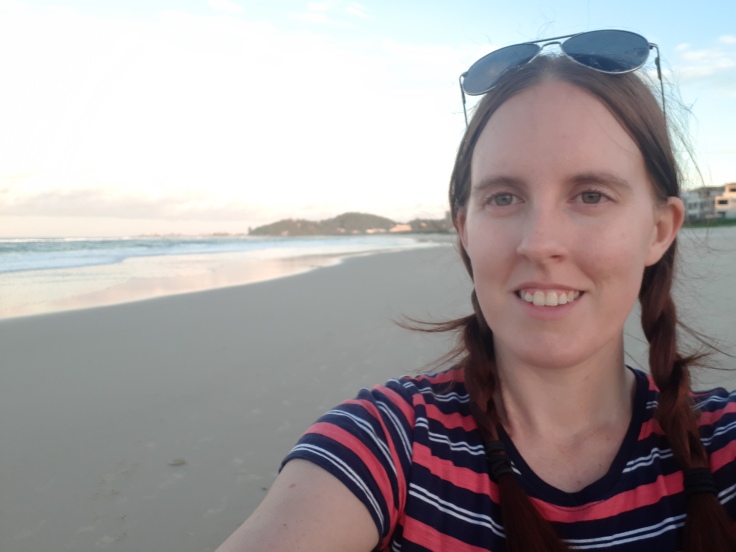 The area is bounded to the north by the mouths of Tallebudgera Creek to the north and Currumbin Creek to the south. There are nearshore bait reefs along Palm Beach and offshore there are fishing reefs that are some of the most productive of the Gold Coast. 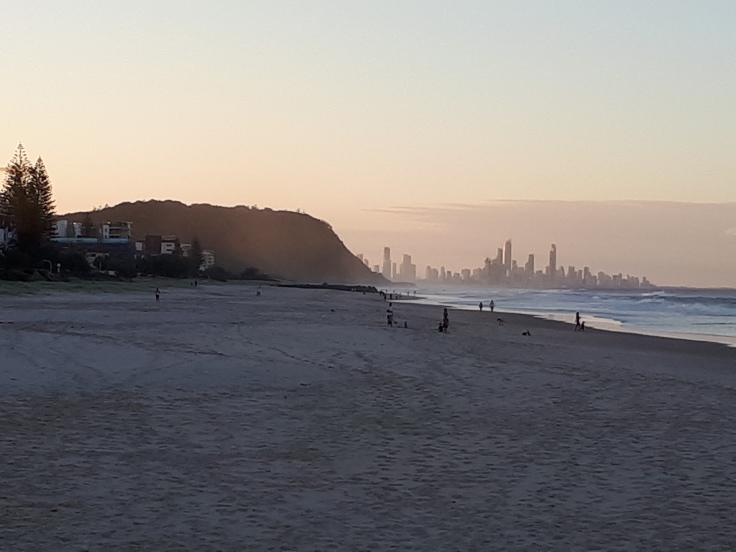 In this post I will be sharing with you about my short story Grave Bargains.

I got the idea for Grave Bargains after watching American Horror Story: Murder House, the first season in the popular anthology series. For a number of years I worked on this story in bursts on and off, before finally completing it in 2017 and launching it on Halloween of that year.

PLEASE NOTE: At the end of this video there is information about purchasing Grave Bargains on Amazon. My books are not currently available on Amazon. Instead you can download a PDF version of the story for FREE HERE: Grave Bargains 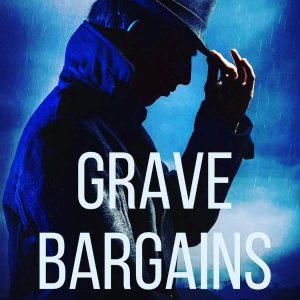 Thank-you for joining me here at Palm Beach! See you next at Currumbin Beach!