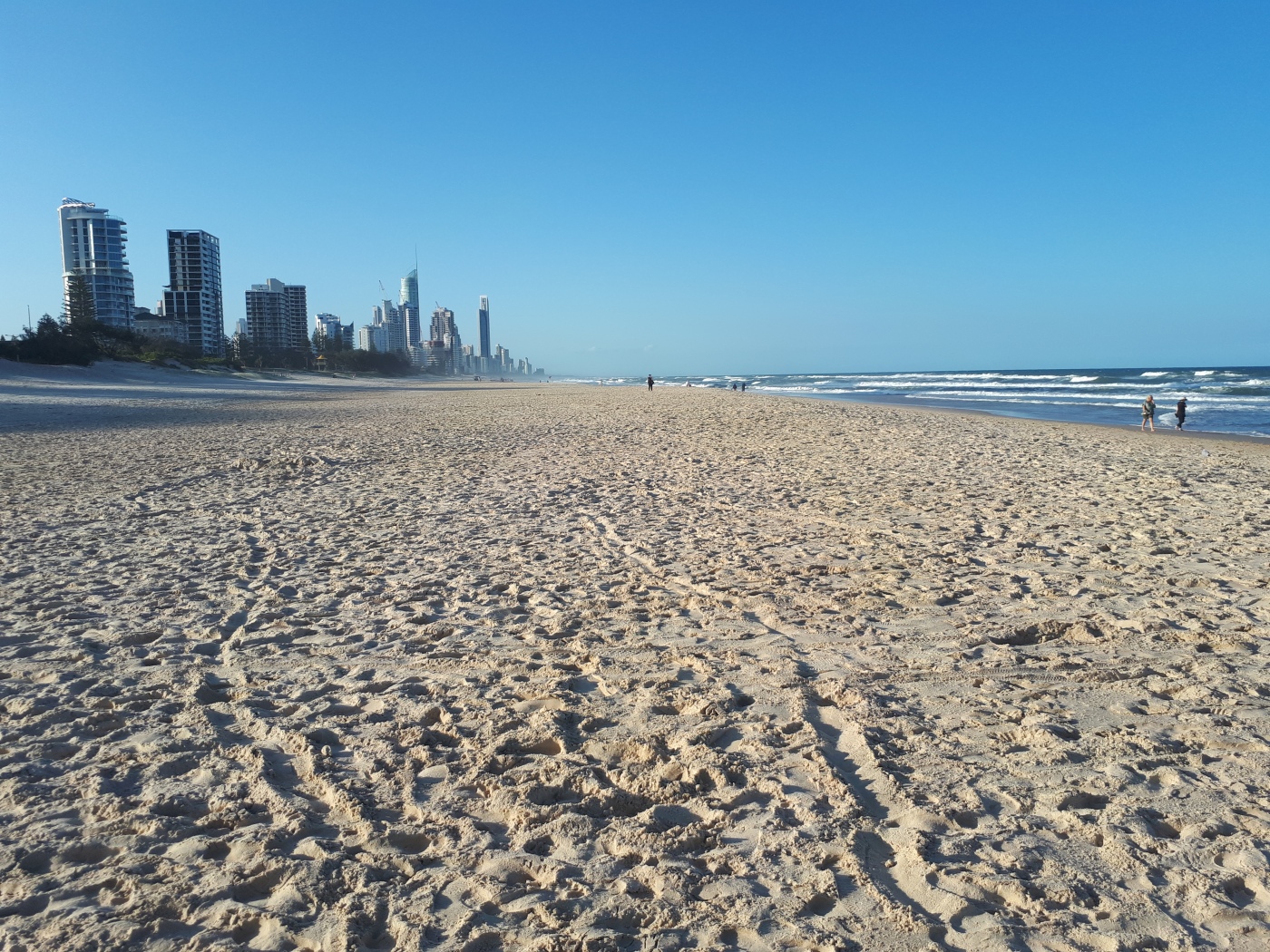 Welcome to Mermaid Beach, stop no. 5 on my Books By The Beach tour! 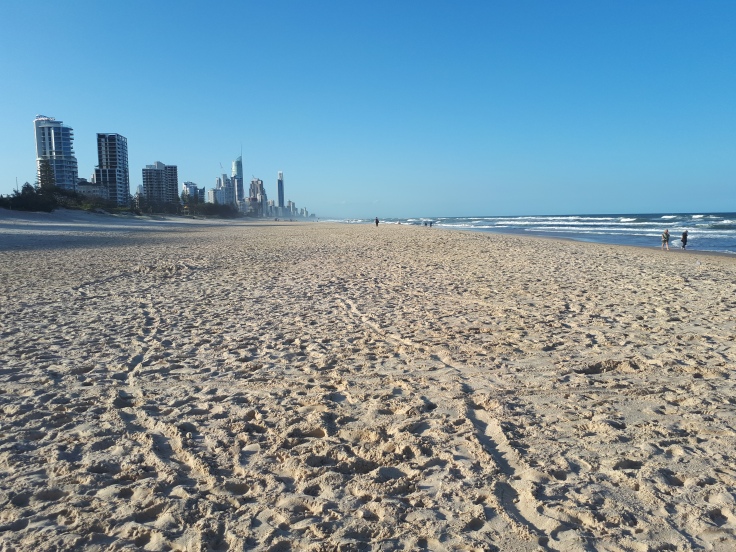 This laid-back and curiously named beachside spot receives its name from the cutter HMS Mermaid. Explorer John Oxley sailed aboard the Mermaid in  1823 when he discovered the Tweed and Brisbane Rivers.

Mermaid Beach was used during World War II by US servicemen, and was named Los Angeles Beach as well as Miami Beach to the south.

The suburb is bounded to the west by the artificial canals of adjacent Mermaid Waters and to the east by the Pacific Ocean. To the north is the suburb of Broadbeach, and Miami to the south.

Based on true events, my award winning short story The Graveyard Shift tells the story of Cole, a medical student who starts to experience increasingly unusual occurrences at the old hospital where he works the night shift.

PLEASE NOTE: At the end of this video there is information about purchasing The Graveyard Shift on Amazon/Kindle. My books are not currently available on Amazon/Kindle. Instead you can download a FREE PDF version of the story for HERE:

I hope you have enjoyed your time here with me at Mermaid Beach. Next stop, Nobby’s!