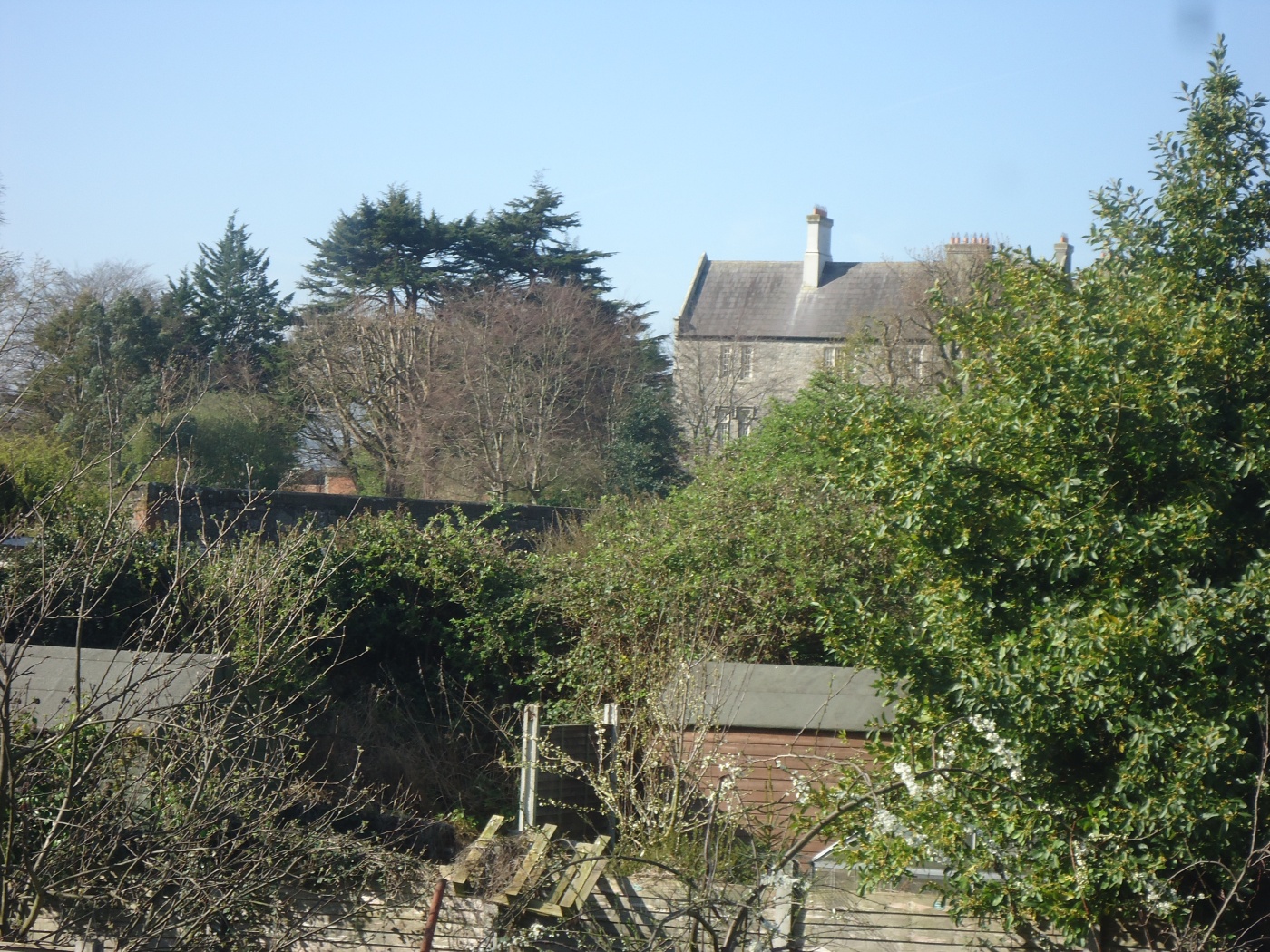 Wow, I can’t believe I have come to the end of my marathon 31-day blogging effort! I have absolutely adored reliving my 2017 trip through this series of blog posts. I hope you have enjoyed coming along on the ride with me, and that you have learned all about Ireland through pictures!

For my final post, I thought I would share THREE images. The first is Saint Nahi’s Church, an 18th-century church in Dundrum, an area of Dublin about a half hour drive from the city centre.

The name Taney derives from Tigh Naithi meaning the house or place of Nahi, and who may also be associated with Tobarnea, a seashore well that near Blackrock. The current church is still in use by the local Church of Ireland community and is one of two churches in the Parish of Taney (historically encompassing the whole area around Dundrum). It is built on the site of an early Irish monastery founded by Saint Nahí.

St. Nahi’s stands on the grounds of the original monastery, having been refurbished several times, most recently in 1910, after a period when it was in use as the local boys’ national school. Following storm damage to the roof, a major refurbishment was carried out by the then Rector of the Parish, Canon William Monk Gibbon (father of the poet of the same name), who is buried in the grounds of the church.

I chose Dundrum as my location for my final three days in Ireland because of it’s proximity to Central Mental Hospital. Strange, I know, but I was interesting in researching the facility for my book.

The Central Mental Hospital is a mental health facility housing forensic patients. It is, along with a community day centre for out patients at Usher’s Island, part of the National Forensic Mental Health Service. This service is in turn part of the Irish prison system providing psychology, therapy, social work, medicine and nursing. The central hospital itself contains 84 patient beds.

The hospital began in 1850 as Central Criminal Lunatic Asylum for Ireland and was the first secure hospital in Europe. This was an early move of an ideological initiative throughout Britain and its colonies which included the building of the infamous Broadmoor Hospital in England. The site was originally chosen to be soothing to mental health patients and was intentionally not linked to any particular prison service to maintain distinction between criminality and illness. 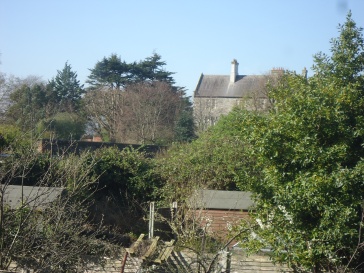